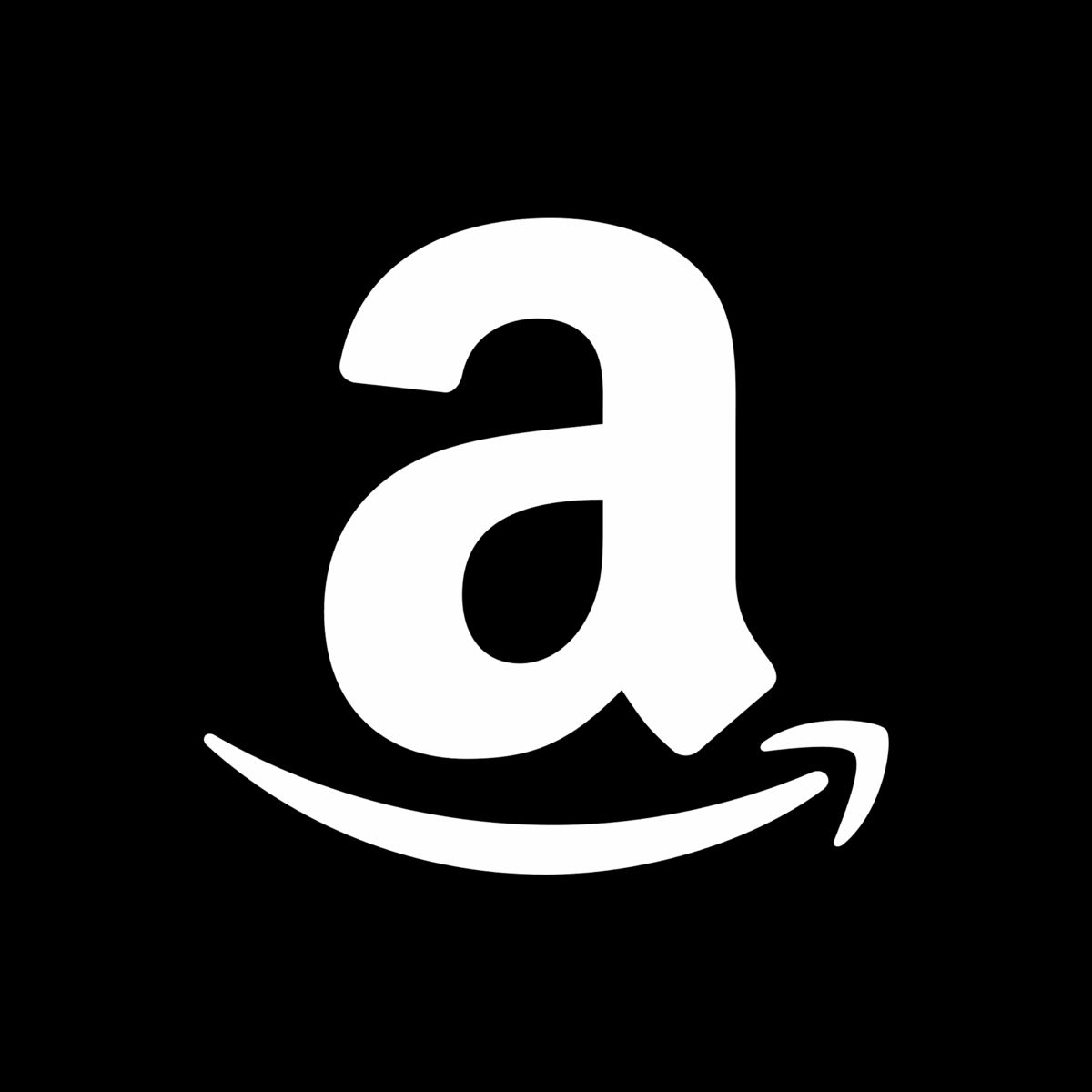 This book hopes to have shown you a good range of the techniques you will need in preparing data for analysis and modeling. We addressed most of the most common data formats that you will encounter in your daily work. Hopefully, even if you use file or data formats this book could not specifically address, or even did not have the opportunity to mention, the general concepts and principles laid out will still apply. Only some libraries and interface details will vary. Particular formats can have particular pitfalls in the ways they facilitate data errors, but, obviously, data can go bad in numerous ways independent of representations and storage technologies.

Chapters 1, 2, and 3, respectively, looked at tabular, hierarchical, and "special" data sources. We saw specific tools and specific techniques for moving data from each of those sources into the tidy formats that are most useful for data science. Most of the examples shown used Python libraries, or simply its standard library; a smaller number used corresponding tools in R; and from time to time, we looked at other programming languages that one might use to perform similar tasks. Relatively often, I found it relevant to show command-line oriented techniques and tools that I, myself, often use. These are very commonly the simplest ways to perform some initial analysis, summarization, or pre-processing. These are available on nearly any Unix-like system, such as Linux, BSD, OS X, or the Windows Subsystem for Linux. However, I hope to have inspired ideas and conceptual frameworks for readers to utilize in approaching their data, much more than simply to have introduced those specific libraries, APIs, and tools I chose for my examples.

Past the ingestion stages, with sensitivity to some issues characteristic of their formats, we get into the many stages—ideally pipelined once they reach actual production—of identifying and remediating problems in data. In terms of identification, there are two general types of problems to look for, with many nuances among each. On the one hand, we might look for this or that individual datum—one isolated reading from one particular instrument, for example—that went wrong in some manner (recording, transcription, tabulation, etc). At times, as chapter 4 focused on, we can identify—at least with reasonable likelihood—the existence of such problems. On the other hand, we may have more systematic problems with our data which describe the collection of all (or many) observations rather than individual data points. Most of the time, this comes down to bias of one sort or another; at times, however, there are also patterns or trends in data that are real, genuine, and reflect the underlying phenomena, but that are not the "data within the data" that most interest us. In chapter 5 we looked at both bias and at techniques for normalization and detrending.

Having identified bias and discardable trends, the next stage of your pipeline will be—broadly speaking—making up data. I have emphasized throughout the book that versioning data and writing repeatable scripts or automated workflows is essential to good data science. When you impute values (chapter 6) or engineer features (chapter 7), you should always be conscious of the fact that the data is no longer raw but rather processed; you should be able to recover each significant stage in the pipeline and repeat all transformations. The assumptions you make about what values are reasonable to invent are always subject to later revision, as you learn more. But there are absolutely times when data is missing—either absent in the raw data or determined to be sufficiently unreliable by analysis—that imputing good guesses about the missing data is good practice. Moreover, sometimes fields should be normalized, combined, and/or transformed in deterministic ways before final modeling or analysis.

The chapters of this book are arranged in something resembling the order of the stages of the pipelines you will develop in your data science practice. Obviously you need to determine which specific formats, techniques, and tools, are relevant for your specific problems. Still, in rough order these stages will be similar to the order of this book. I have drawn examples from numerous different domains, and used data of different "shapes." Nonetheless, of course, your domain and your problem is in many or most ways entirely unlike those in the examples I have presented. I hope and believe you will find conceptual connections and food for thought from these other domains. The tasks facing you are far too broad and diverse to reduce to a small set of recipes, but they nevertheless fit inside a fairly small number of conceptual realms and overall purposes.

What You Don't Know (Yet)

Almost nothing you have read in this book addresses which statistical tests or which machine learning models you should use. Whether a Support Vector Machine, or a Gradient Boosted Tree, or a Deep Neural Network (DNN), is more applicable to your problem is something I am agnostic about throughout. I have no idea and no opinion about whether a Kolmogorov–Smirnov, Anderson–Darling, or Shapiro–Wilk test better tests for normality of your data set (although from my sample, one might conclude that your test should have two mathematicians in its name). You should read other books to help you with those judgements.

Juxtaposed with this deliberate limitation is the fact those choices are mostly irrelevant to data cleaning. Regardless of what models you utilize, or what statistics you apply, you want the data that goes into them to be as clean as is possible. The entire pipline this book recommends, and describes the stages of, will be both necessary for every analytic or modeling task, and be also nearly entirely the same, regardless of that final choice for the next stage of your pipelines. However, this paragraph comes with a tentative caveat.

A spectre is haunting the data science zeitgeist—the spectre of automation. Perhaps a large portion of data cleaning would be better performed by very clever machines—especially deep neural networks that are starting to dominate every domain—than by human data scientists. In fact, my original plan for this book was to include a chapter discussing using machine learning for data cleaning. Perhaps a complex trained model could make a better judgement of "anomaly" versus "reliable data" than can the relatively simple techniques I discuss. Perhaps additional layers in a deep network can implicitly separate signal from noise, or detrend the uninteresting parts of the signal. Perhaps normalization and engineered features are nothing more than much cruder versions of what a few fully-connected, convolutional, or recurrent layers, near the input layer of a DNN, will do automatically.

These ideas of automation of data cleaning represent intriguing possibilities. As of right now, the contours of that automation are uncertain and in flux. A number of commercial cloud services—as of the middle of 2021—offer front ends and "systems" whose superficial descriptions make them sound similar to this spectre of automation, at least at the level of an elevator pitch. However, in my opinion, as of today, these services do far less in reality than their marketers insinuate: they are simply an aggregation of enough clustered machines to try out the same models, hyperparameters, data cleaning pipelines, etc. that you might perform sequentially yourself. You can—and quite likely should—rent massive parallelism for large data and sophisticated modeling pipelines, but this is still somehow ontologically shy of machines genuinely guiding analytic decisions.

Anything I might have written today on data cleaning automation would be out of date in a year. Still, look for my name, and the names of other data scientists who think about these issues, when you look for future writing, training materials, lectures, and so on. I hope to have much more to say about these ideas elsewhere. And look at the details of what those cloud providers genuinely offer by the time you read this; my caveats may become less relevant over time. I hope my recommendations throughout this text, however, will remain germane.